Mohamed Magid on Cultural Competence in our Mosques 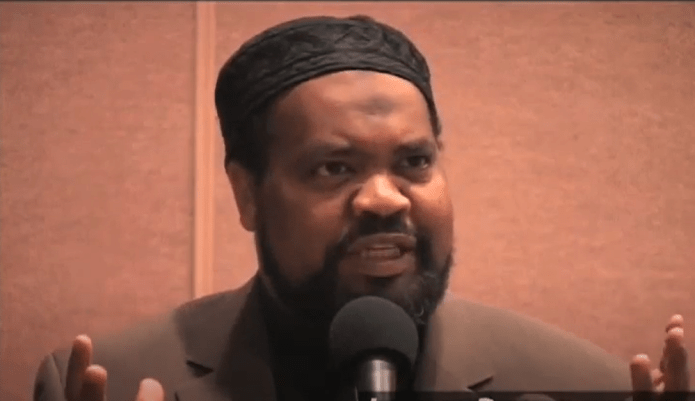 In a lecture that has recently resurfaced Mohamed Magid speaks in discussion with Amam Ali, Habeeb Quadri, and Janaan Hashim with a crowd at the Islamic Society of North America on the topic of re-imagining the mosque for the youth. Many Islamic centers continually discuss ways to engage the youth in the community to draw them toward the mosque, and increase the love for the religion of Islam and the way of the Prophet (PBUH) in their hearts.

One of the ways Muslim community leaders have tried to attract youth to the masjid and to religious spaces is by holding events on topics that relate to the youth, including current events and injustices that all should be aware of. A hadith by the Prophet (PBUH) outlines the seven kind of people who will be sheltered under the shade of Allah on the Day of Judgment, and they include “one whose heart is attached to the mosque”, and “a young man (or woman) who passed his youth in the worship and service of God.”

Mohamed Magid is the Imam of All Dulles Area Muslim Society (ADAMS) Center in Sterling, Virginia. He has been featured on CNN for his perspective on outreach and interfaith work. In this khutba, he speaks at length on the concept of recreating our understanding of community to understand the wants and needs for youth. He states that it is important for community leaders to cultivate a culturally competent strategy to attracting youth to religious spaces. Furthermore, he says there is an issue with youth being turned away at mosques – and the solution to that is directing the message to be relevant to “our children.”