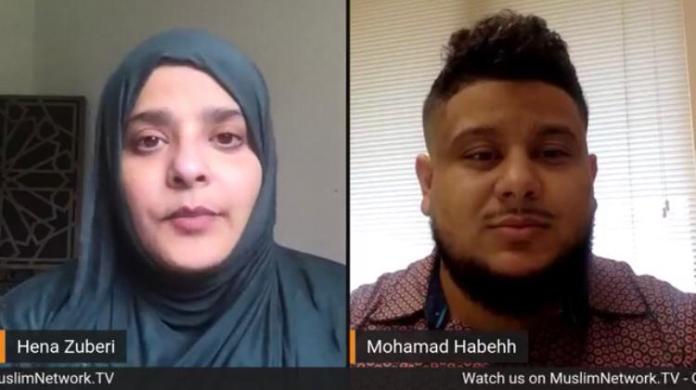 On September 2nd, Justice for All Now!, a TV program created by the organization Justice for All. This is a live show that streams on MuslimNetwork TV, and can be watched via Galaxy 19 Satellite, Roku, Apple TV, and Amazon Fire TV.

This episode was regarding the recent developments in Palestine, and explored ways viewers can advocate in the U.S. for justice in Palestine. Host Hena Zuberi invited organizer Mohamad Habehh to speak on this topic. Mohamad spoke on the recent UAE-Israel normalization deal, saying there was no state of war or formal conflict between the states for there to be a peace deal. He also described it to be hollow and performative, as there were no particular details as to what the normalization of economic, social, and political relations would look like.

Habehh also outlined the developments in the past decade for solidarity with Palestinians in America. He spoke in particular of the upcoming Virtual Palestine Advocacy Day event, which will be the week of September 14th. It includes an intensive legislative advocacy training on Monday, to prepare registered advocates for their scheduled meetings with their members of Congress later that week. The second day will include talks by Congresswomen and Congressmen themselves, including Rep. Rashida Tlaib, Rep. Debbie Dingell, and Rep. Donald Payne Jr.