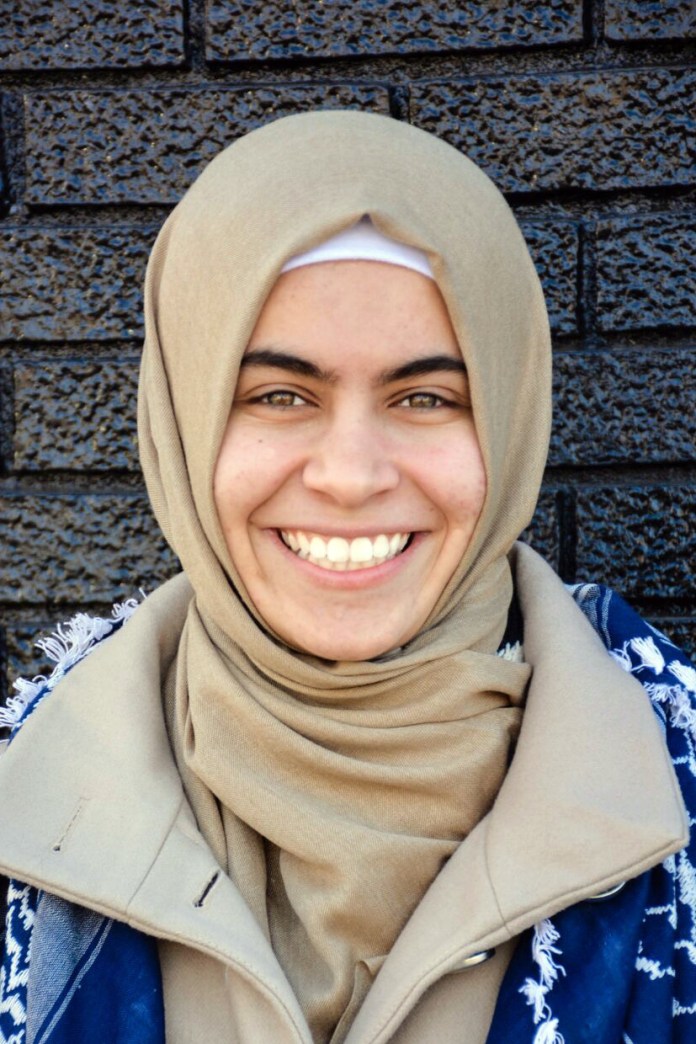 American Muslims for Palestine, a national education and advocacy organization, hosted their fifth annual Palestine Advocacy Day the week of September 14th. Due to the COVID-19 pandemic, the in-person event was rescheduled virtually, and amassed more than 800 participants from over 26 states. The theme of this year’s Advocacy Day was “Racial Justice, Annexation, and Achieving Palestinian-Israeli Peace.”

The program, held September 14-18, kicked off with an intensive legislative advocacy training by AMP, the NAACP, and JVP. On Tuesday, there was a plenary session with Congresswoman Betty McCollum, Rashida Tlaib, Debbie Dingell, Judy Chu, and Congressman Donald Payne Jr. The rest of the week consisted of scheduled, virtual meetings with Senators and Representatives, and their staffers for every state. Some states had as many as 60 present advocates meeting with their representatives.

Advocates lobbied in support of H.R. 8050, the Israeli Annexation Non-Recognition Act, and H.R. 2407, which aims to defund Israeli military war crimes against children.  Participants included individuals from diverse backgrounds and professions, united for one cause. The Minnesota chapter organizer Mariam El-Khatib led an outstanding effort and team of 60 individuals in the Minnesota meetings with their members of Congress. Mariam is a leader of the Minnesota chapter of American Muslims for Palestine, has spoken at national conferences, is known for her expertise in fundraising, and has also written for Medium. This team spoke with their Senators and representatives on the ideals they wanted them to uphold, and what their constituents thought regarding their foreign policy stances. Mariam El-Khatib was one of the dozens of leads from across the country, and was able to showcase her leadership and advocacy skills representing Palestine-supporting constituents in Minnesota. You can find her on Twitter.