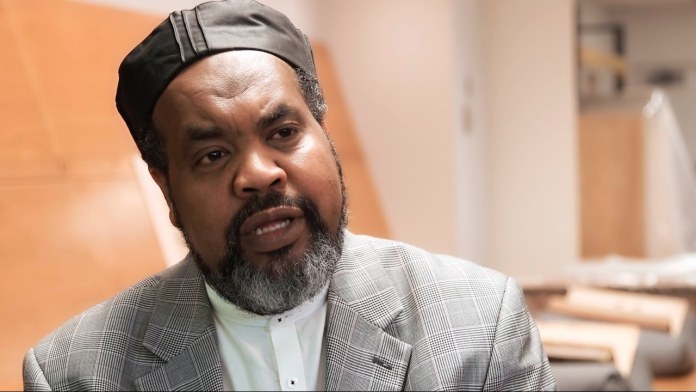 The Smithsonian held an exhibit “in recognition of one of the world’s extraordinary collections of Qur’ans.” This was the first of its kind in the United States, and it featured manuscripts from Herat to Istanbul. While shedding light on the  physical beauty of these Qurans, in calligraphy and book style, the exhibit also featured learned individuals knowledgeable on the Quran to share their insight on its figurative beauty.

Imam Mohamed Maged was featured in the exhibit as the Imam of the All Dulles Area Muslim Society (ADAMS Center). He regularly appears in media, and was recently featured on CNN. He is recognized for the work within his community, by speaking at colleges nationwide, and beyond, in leading interfaith efforts across religious organizations.

One of the gems Mohamed Maged shared of the Quran was in saying, “the Quran is not the biography of the Prophet Muhammad PBUH. It is the biography of all of the Prophets.” He shared that the stories of the prophets were revealed in the Quran to the Prophet Muhammad PBUH, and his first revelation came when he was on a mountain in the cave of Hiraa. This exhibit displayed and featured some of the physical and metaphysical beauties of the Quran to a worldwide audience.